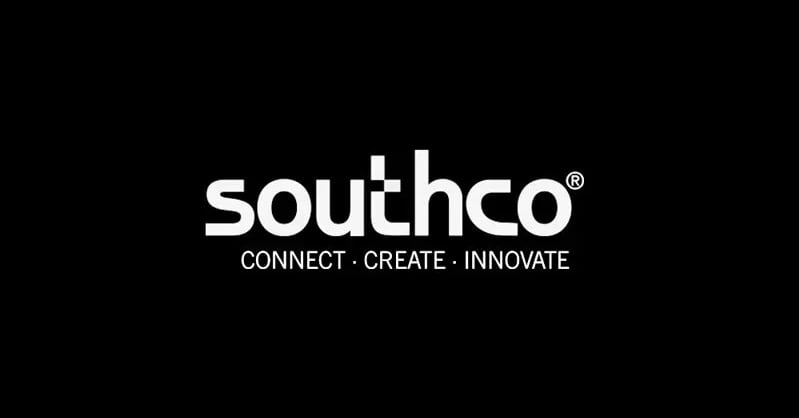 President and CEO Tom Waller founded HTF in 1988 after identifying a need in the Mid-Atlantic Region for a trusted, proactive, and resourceful hardware and component distributor.

More than three decades of success has transformed HTF into an industry leader in hardware and component distribution. Along the way, HTF has established strong, long-standing, trusted partnerships with more than 25 leading manufacturers, cementing its position as a global go-to resource for electronic hardware, fastener, and component procurement and delivery.

Waller and HTF’s leadership recognize the enormous role their team, its customers, and the company’s deep, invaluable network of manufacturer partners have played in the company’s success.

To celebrate those that have contributed to their success, HTF has started a Featured Manufacturer Series that will highlight their manufacturer partner network. This blog kicks off the series.

HTF was started to serve a more localized manufacturer audience. In just a few years that localized market began to expand and quickly evolved into a more diverse product offering to supply a growing customer base of defense, telecom, industrial, commercial, and aerospace OEMs as well as their subcontractors.

A key inflection point in HTF’s history was securing an authorized distribution partnership with Southco in 1992.

Southco, which has its U.S. headquarters in Concordville, Pa., is a global leader in engineered access hardware solutions with locations in South America, Europe, and the Asia-Pacific region. Southco has developed an impressive global support, engineering, technical sales, marketing, and operations network to serve its customers that purchase from its catalogue of 25,000 standard products and 50,000 custom products. The company’s products include fasteners, locks, latches, hinges, display mounts and arms, and handles, often referred to in the industry as “touch points.”

By 1945, the South Chester Tube Company formed a new division, the South Chester Corporation, which would focus on manufacturing specialty fastener devices. To this day South Chester Corporation products are marketed under the Southco name. The 1950s and ‘60s saw Southco expand its footprint through smart acquisitions and the purchase of additional manufacturing facilities. By the early 1980s Southco had entered the European market with acquisitions in Germany and the United Kingdom; by 1992 the company was in Australia, and by 1995 it had established a sales presence in Asia, which has grown significantly over the last 20-plus years.

Today, Southco employs nearly 3,000 people globally and has a reported revenue of $681M. (Source: Manta.) The company has come quite a long way since 1899 and continues to thrive and evolve.

The HTF team is ready to help you in any way. We have a wide array of fasteners available that can meet any need and function, and we can deliver it faster than our competition. We take great pride in having what you need and getting it to you when you need it, while delivering the highest level of customer service in the industry. That’s why the top manufacturers in the industry partner with us.

Reach out to us today. We’re ready to help. 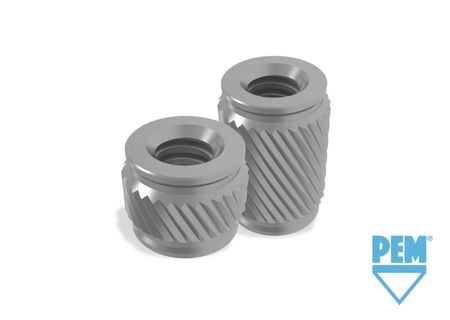 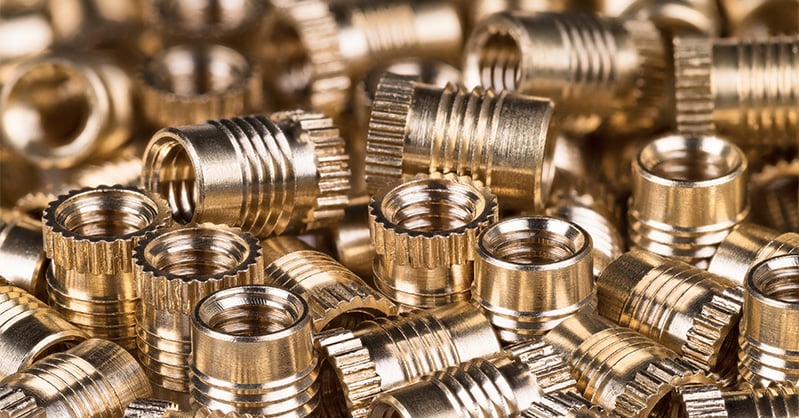 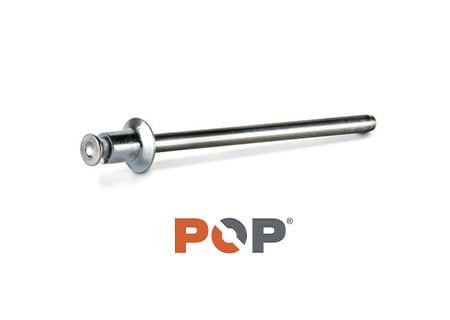 6 Different Types of Rivets and How to Use Them

Rivets, also known as blind fasteners, like those produced by HTF partner, POP®, come in a wide variety of types and can be used for many projects....
Read More

“We at Penn Engineering recognize and appreciate Hi-Tech’s investment in expanding into Canada.”